The secret to building beautiful Cities, Towns and Villages is to bury the utility lines and plant trees

Posted on January 31, 2015 By Streetscape Canada 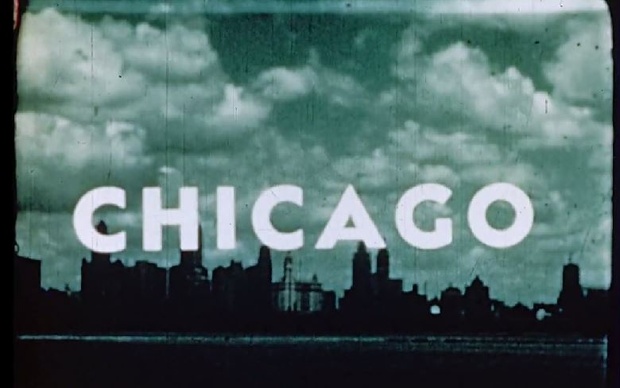 Chicago has long been a leader in urban design, architecture and streetscaping.

The “City Beautiful Movement” was introduced here in 1893 at the Chicago Exposition also called the Columbian Exposition celebrating the 400th anniversary of Columbus’ landing in the Americas. While the City Beautiful Movement was far from perfect, it introduced cities throughout North America to the importance of streetscape design and in particular tree lined streets and boulevards cleared of “overhead wires”.

Key criticisms of the City Beautiful Movement was that it was overly monumental, favoured only Neo Classical Architecture and was not sufficiently concerned with housing problems or solutions. These are valid concerns being better addressed in current Urban Design and Planning. Building beautiful green spaces, parks and streetscapes, however, has remained one of the City Beautiful Movement’s primary positive legacies.

Attached is a circa 1946 film produced by the Chicago Board of Education. This recently found rare footage is certainly an example of “civic boosterism” but does highlight the many beautiful tree lined streets and boulevards created by the City Beautiful Movement. As you will see this film is a product of its time and does show an unfortunate lack of ethnic and racial diversity.